What is the Moving Together program? 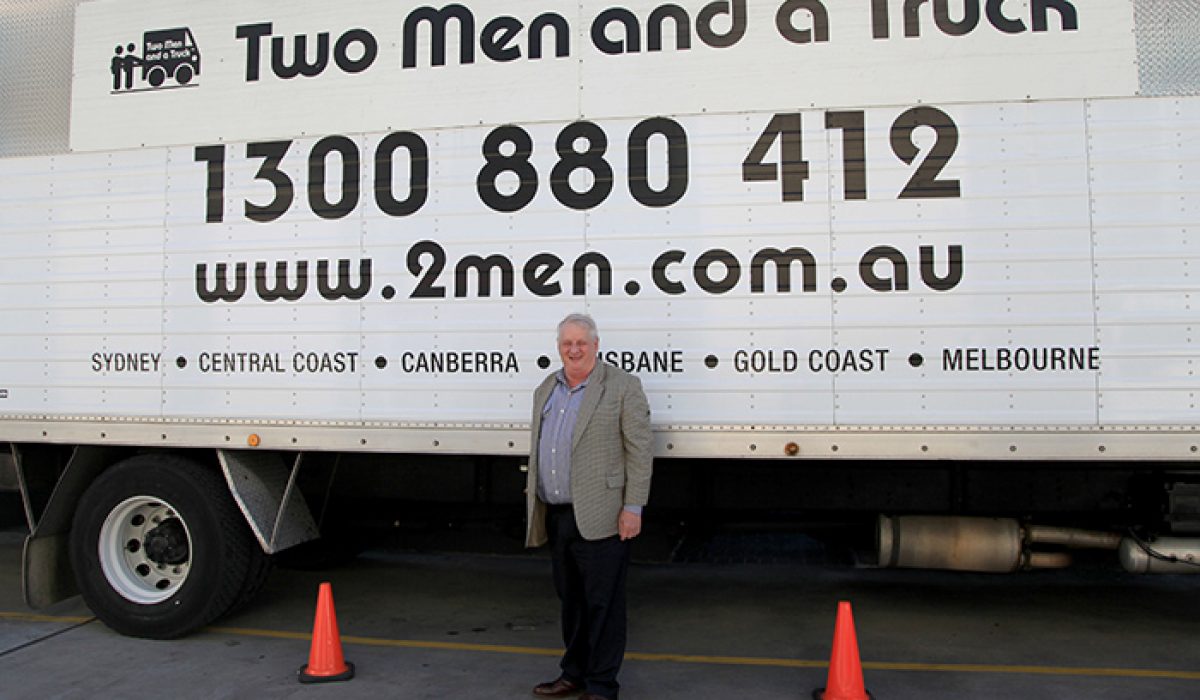 Moving Together is built around the following three areas:

Moving Together with our staff and the environment

This is about staff development and environmental sustainability.

This part of Moving Together is directed by Catherine, our CEO. Mostly in our community partnerships we provide pro bono services. This involves staff across the company. Sharing in community service brings us all closer together.

I am constantly impressed with the willingness of staff to be involved in environmental and community initiatives. Staff training in ethics by the St James Ethics Centre helped us to share our understanding of environmental and social responsibility across the company.

Catherine has shown strong leadership in encouraging staff to consider the environment and take action to reduce our environmental footprint. She actively increases staff awareness of the environmental challenges we face in the removals industry. She does this not only to benefit present and future generations but also for the cost benefit it returns to the business.

Moving Together in the environment

Two Men and a Truck has identified areas of waste and addressed those areas. We broke the areas down to:

Efficiency in the office: we monitor energy, water and paper use and provide signage to encourage and remind staff and visitors in the office to reduce:

o   switching off lights where and whenever not in use, for example in individual offices, recreation rooms and toilets

Two new replacement trucks for our fleet exceed national compliance requirements and meet the much more stringent European emission requirements with, savings per year of:

For efficiency of vehicle movement

For efficiency with staff and customers

Moving Together with our local community

And here’s where I feature! As a removalist company, we take a special interest in all forms of transportation and road safety.

As a family business we, and our employees, are strongly drawn to initiatives for youth, health and education.

Participating in Tour De Office, an office-based cycling challenge we combined our interests in transport and road safety. Two of our staff cycled in this initiative, and donated the funds raised to the Amy Gillet Foundation, an organisation aiming to reduce the incidence of death and injury of bike riders.

In a cycle, youth and health related initiative, our people transported the racing bikes of competitors in the Pedal for Kids Charity Bike Ride for the Sydney Children’s Hospital Foundation. They packed all of the hundred bikes and equipment into one of our trucks at the Randwick-based Sydney Children’s Hospital before dawn. They moved the first lot of bikes to the starting line at Windsor Public School, and the second lot at the Berowra starting line.

Two Men and a Truck donated prizes for the Kindergarten Union Silent Auction to raise funds for school resources for the Killarney Pre-School.

Taking a lead from one of our staff members who plays for North’s Cricket team, we sponsored the team to help pay for uniforms and equipment.

In community health related partnerships over the last 18 months we have:

On a more personal note, as a long time bridge player I was pleased for Two Men and a Truck to sponsor the Gold Coast Bridge Congress. More than 3,000 players participated in that week-long event.

In Brisbane we have two storage sheds and on the Gold Coast one storage shed. We are told that each is equivalent to a three-bedroom house. Two Men and a Truck moved three house loads to our venue and [later] returned it to the storage sheds, always with a smile on their faces.

Later in the year Two Men and a Truck also sponsored the North Shore Bridge Club Super Congress for the 11th consecutive year. 400 players participated in this three-day event.

Moving Together with the wider community

This part of Moving Together targets deeper and more enduring initiatives.

Partnership with The Jump Start Foundation

This relationship began when Two Men and a Truck entered into a philanthropic partnership with Jump Start, a personal training business whose premises were next door to us in Cammeray.

Cheryl and I travel to Vanuatu each year to support this event.

It is close to our hearts because it ticks all of the boxes for our family and business values.

Each year we also donate funds and move donated goods to the annual Monster Garage Sale and Silent Auction venues of the Jump Start Foundation.

All proceeds received by the Jump Start Foundation go into the creation of resources for the children of Vanuatu. With continuing innovation the project now interacts directly with schools, sponsoring local students from rural schools to participate in sporting activities at regional, national and even international levels. Funds from the foundation have also built and resourced a library in Vanuatu to improve the literacy standards of children.

Partnership with the Anne Frank Exhibition

Coinciding with our family’s Dutch heritage and our commitment to cultural understanding and youth, the Anne Frank Exhibition in Australia has become our latest Moving Together partnership in the wider community. This international initiative tells of the Holocaust and encourages us to think about the consequences of Anne Frank’s story for today’s world.

The exhibition is aimed at children from 11 to 18 years. It displays photos and accompanying texts describing the most important events of that time through the personal story of this 15 year old young Dutch girl.

Two Men and a Truck is moving the exhibition around Australia to Melbourne, Ballarat, Portland, Casterton, Coal Creek and finally to Sydney

Unveiling the exhibition in Melbourne to an audience of hundreds, Curator Jayne Josem observed:

Anne Frank’s story is not just about the Holocaust. It’s about growing up. It’s about oppression. It’s about helping others in need and it’s about resilience and hope.

I hope that we can learn from this exhibition that we are responsible for our environment and our people, and atrocities like the Holocaust must never happen again. Bad things happen when good people do nothing. We must learn from the Holocaust that all people and races are the same.

[the images of the past are] unfortunately quite current. It is still happening in the world that we are living in – like exclusion on the basis of ethnicity or religion, isolation, expulsion, torture, murder and yes… mass murder.

We have produced a number of documentary videos about the history of Anne Frank and World War II and related and moving stories closer to home.

These videos raise awareness of history and social issues and are on the Two Men and a Truck online newsroom under Moving Stories that Shaped the World.

Values of leadership among the heroes of Kokoda

Here Mosman resident Tim James shares his experience of the 10 day challenge, walking the Kokoda Trail. He speaks of:

Indigenous Australians and the Stolen Generations

Rita Wendberg and Valerie Linow help us to reflect on the plight of some Australians. Aunty Rita, from Albury and Aunty Val from Sydney tell of:

They also paint a picture of strength and survival.

Aunty Rita is an artist and showed some of the vibrantly expressive work in which she has transferred some of her memories to canvas.

Bullying in Schools and Courage to Care

In this video Josef Vissel asks; “Would you put yourself and your family at risk to help a stranger?” Joseph:

In a program called Courage to Care Joe and other Holocaust survivors share his story with children in regional areas. The aim is to reduce bullying in schools.

Messages of the program for students are that:

o   be a passive by-stander,

o   or find a way to stand up for what you know is right. 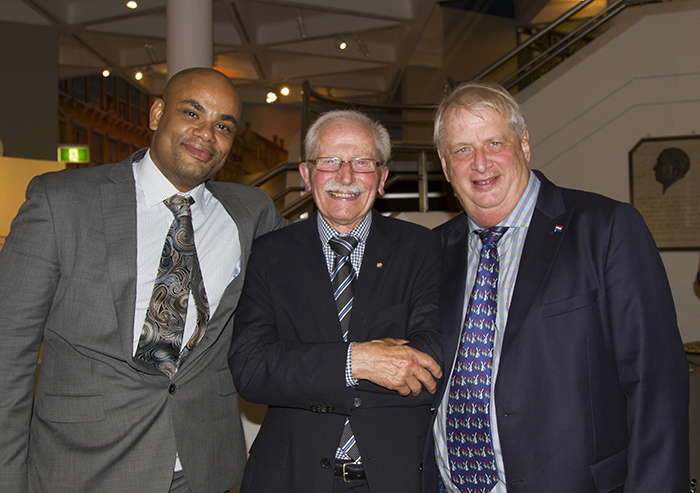 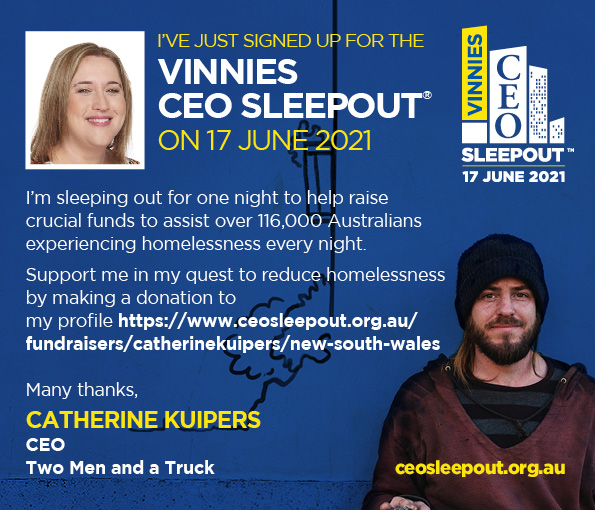 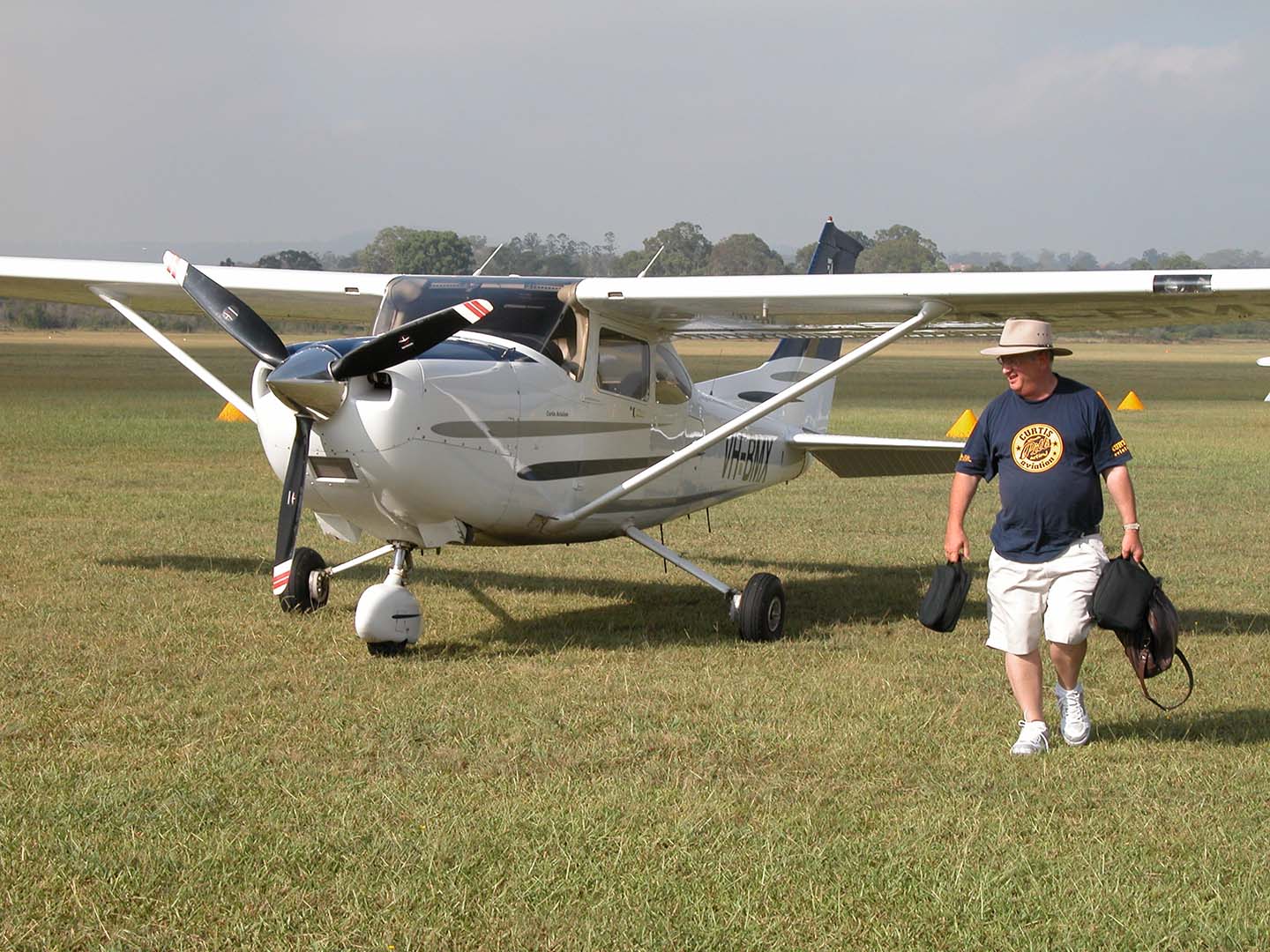 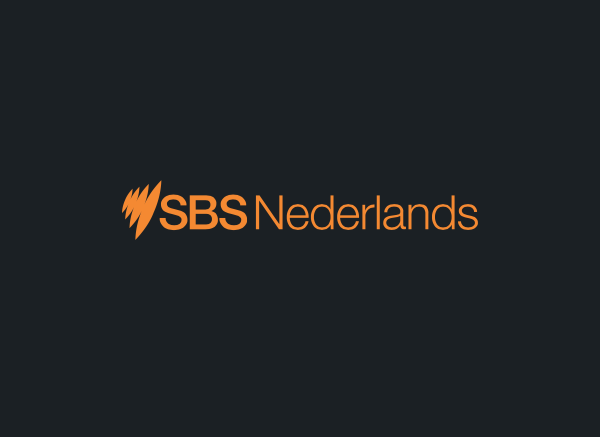